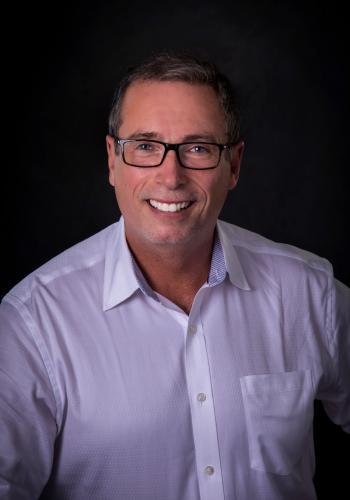 Founder, Artistic Director
Shawn Berry is Co-Founder and Artistic Director of Young Singers of the Palm Beaches. Under his supervision the organization has grown to 7 choirs with over 340 singers in its core program and over 1200 children in its after school programs. In addition, he has implemented a collaboration with Prime Time of Palm Beach County in after school programming and oversees the artistic side of Young Singers' Choir in the Glades Program.
Mr. Berry graduated with honors from Marshall University in Huntington, WV, where he earned his BA and MA in Music Education. He worked in the public schools for 24 years in the areas of vocal and instrumental music with all grade levels. Mr. Berry started his teaching career as Band Director in Huntington, WV at Beverly Hills Junior High and Huntington High School. In 1989 he moved to Florida where he taught for 15 years at the elementary, middle and high school levels, most recently at Bak MSOA. While directing choirs in Palm Beach County, Mr. Berry had choruses selected to perform at state, divisional and national ACDA Conventions. In addition, his choruses were award winners at numerous festivals including Music in the Parks and Heritage Festivals. He has conducted honor and all-county band and choirs in Florida, West Virginia and North Carolina.
He was the recipient of the 2011 Clyde Fyfe Award Performing Artist Award from the Cultural Council of Palm Beach County.
Mr. Berry is an active composer and arranger and has numerous publications with a variety of publishing houses. His professional affiliations are ASCAP and ACDA. His compositions have been performed by choirs at both local and national venues. In February, 2014, Mr. Berry served as accompanist for the Shawnee Press 75 year Celebration at Carnegie Hall in New York City.
Mr. Berry has served as pianist at the United Methodist Church of the Palm Beaches (1990-2015). He now serves as Music Director at the Unity Church of Delray Beach. He served as Program Director for the Center For Creative Education from 2005-2012 and Manager of Arts & Cultural Education at the Cultural Council of Palm Beach County from 2012-2014.

Email Mr. Berry
Back
Sponsored in part by the Cultural Council of Palm Beach County, the State of Florida, Department of State, Division of Arts and Culture and the Florida Council on Arts and Culture.